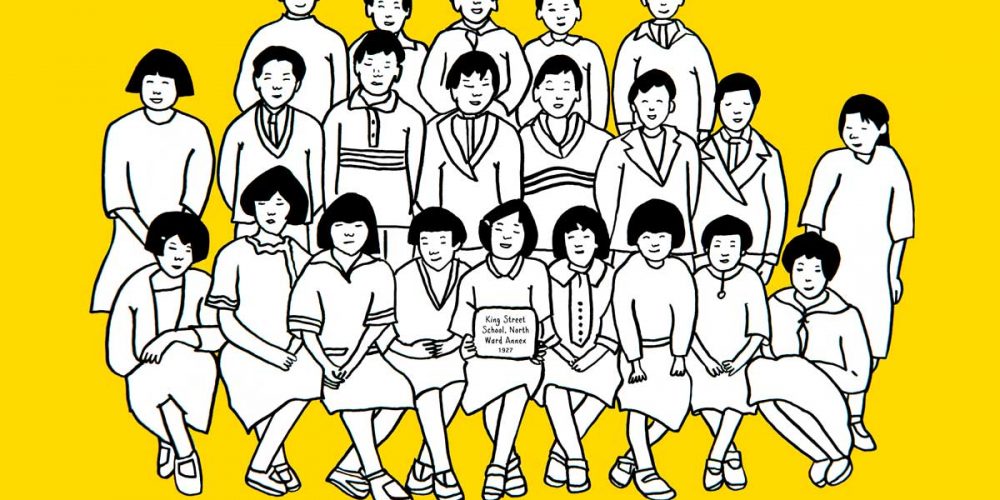 On 29 January 1969, roughly 200 university students barricaded themselves in the Computer Centre on the ninth floor of the Henry F. Hall Building at Sir George Williams University (now Concordia University) in Montreal, Quebec. The standoff was part of a two-week occupation to protest racial discrimination that culminated in riot police forcibly removing and arresting protesters from the building on 11 February 1969. By the time the Sir George Williams protest—often referred to as an “affair” or “riot”—ended, police had arrested 97 people, including both white and black students, and the university had undergone $1 million dollars’ worth of damage. The protest and its aftermath shattered ideas of racial harmony in Canada, and the event remains the country’s largest student occupation.

Copy and paste this URL into your WordPress site to embed

Copy and paste this code into your site to embed