By Khris Soden and Sarah Mirk

Artist Khris Soden and journalist Sarah Mirk put together Portland’s Black Panthers as part of a series of comics focusing on little-known and marginalized stories in Oregon’s past. The entire 10-issue Oregon History Comics collection was completed in 2011 and was published by local nonprofit Know Your City. This comic is based on interviews with Portland’s former Black Panthers and newspaper articles from the time plus secondary research from historians Jules Boykoff and Martha Gies. Artist Khris Soden spent about six months drawing the comic—his attention to detail is part of what makes the comic so engaging. 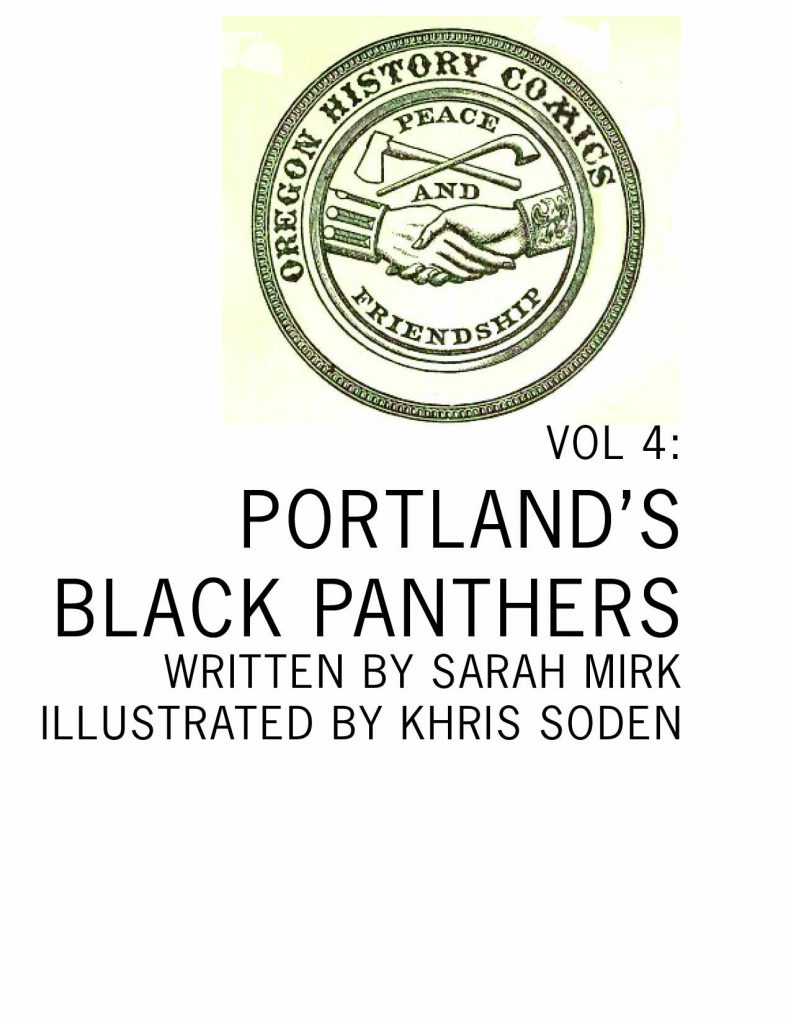 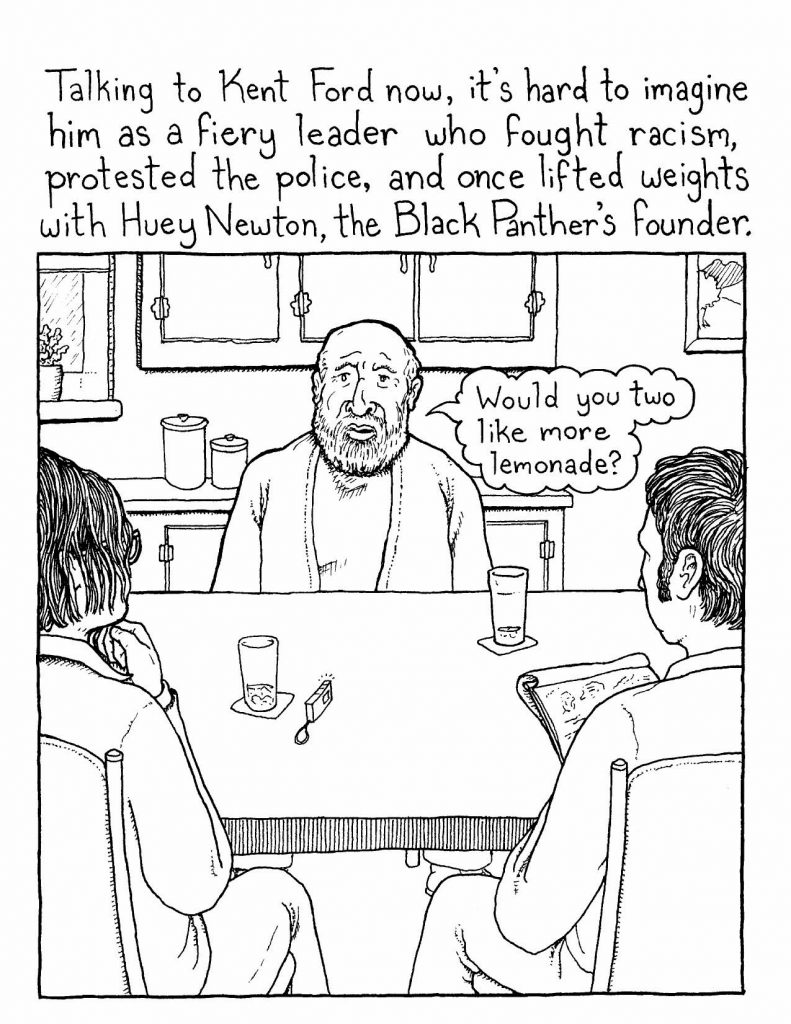