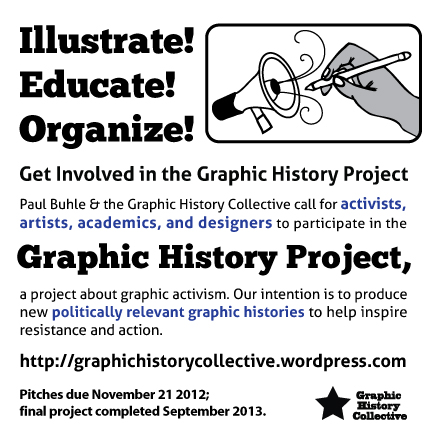 In the fall of 2012, the GHC made an open call for proposals to start a new endeavour called the Graphic History Project. We wanted to share our skills and knowledge of how to make activist comics with others. We hoped to encourage new comics writers and illustrators to come together to produce, on a volunteer basis, a number of short graphic histories that illustrated the ways peoples from a diversity of backgrounds have struggled for economic and social justice.

Proposals quickly flooded our inbox, and in 2013, we started working with established comics producers as well as illustrators, writers, activists, and researchers that had never produced a comic book before. As each project was completed, it was posted on the GHC website. In total, twelve comics were created.

Projects examined disparate subjects, ranging from the nineteenth-century French feminist Suzanne Voilquin and Portland’s Black Panthers, to the environmental movement and the 1936 sit-down strike in Flint, Michigan. The vast majority of projects, however, focused on various aspects of Canadian labour history – from movements like the Knights of Labour to the lives of activists like union feminist Madeline Parent, to protests like the Days of Action in Ontario in the 1990s. As the Graphic History Project wound down, we realized that a collection of the graphic histories focused on working-class struggles in Canada would be an important contribution to Canadian history and the tradition of activist comics. The result was Drawn to Change: Graphic Histories of Working-Class Struggle (Between the Lines, 2016). 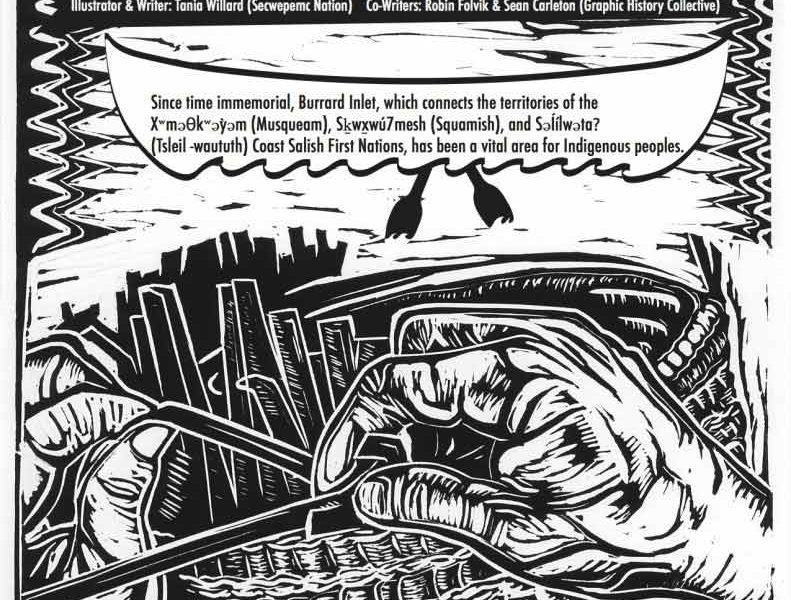 Preview #12: “Working on the Water, Fighting for the Land: Indigenous Labour on Burrard Inlet” 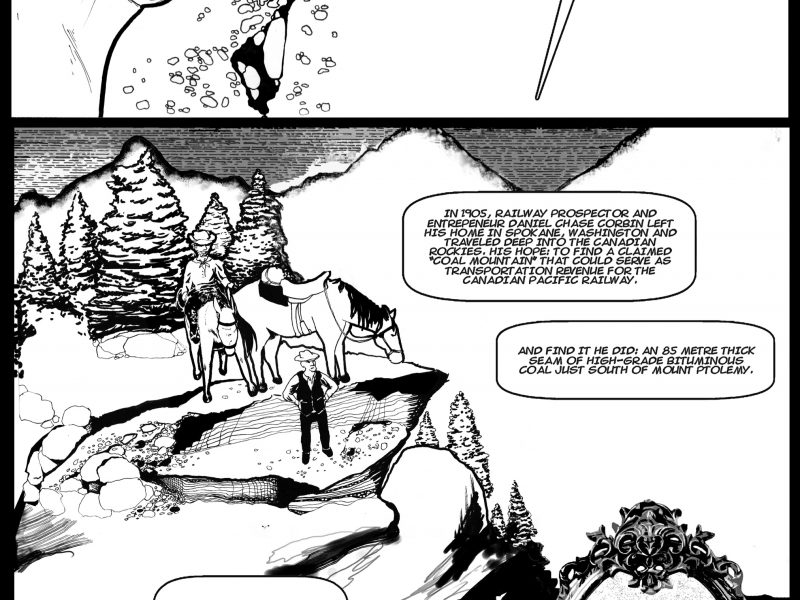 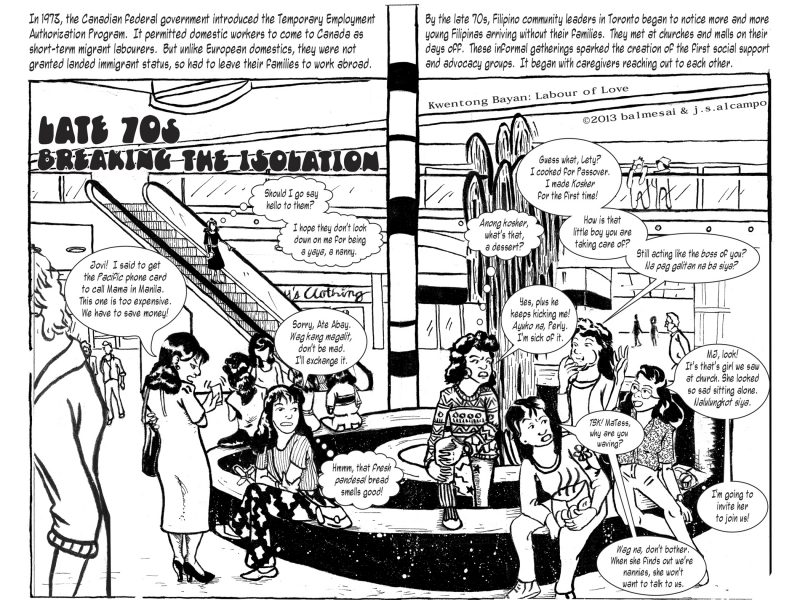 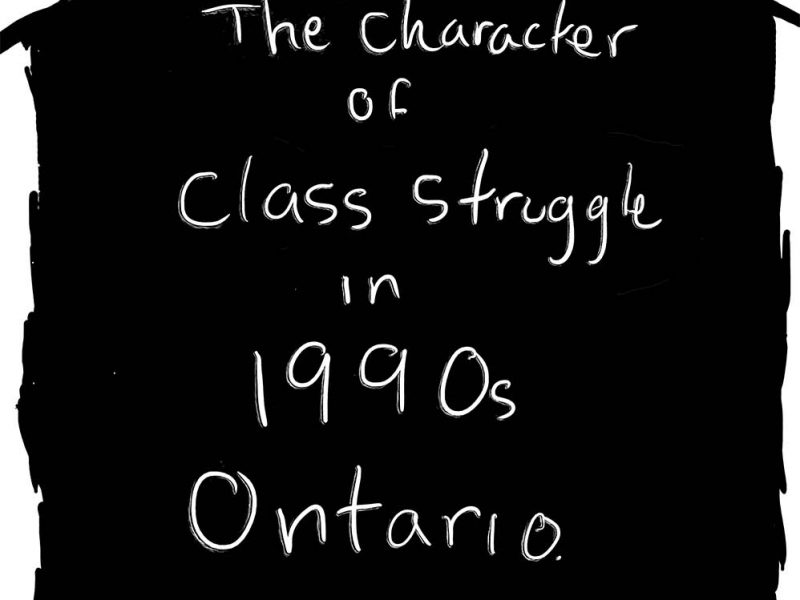 Preview #9: The Days of Action 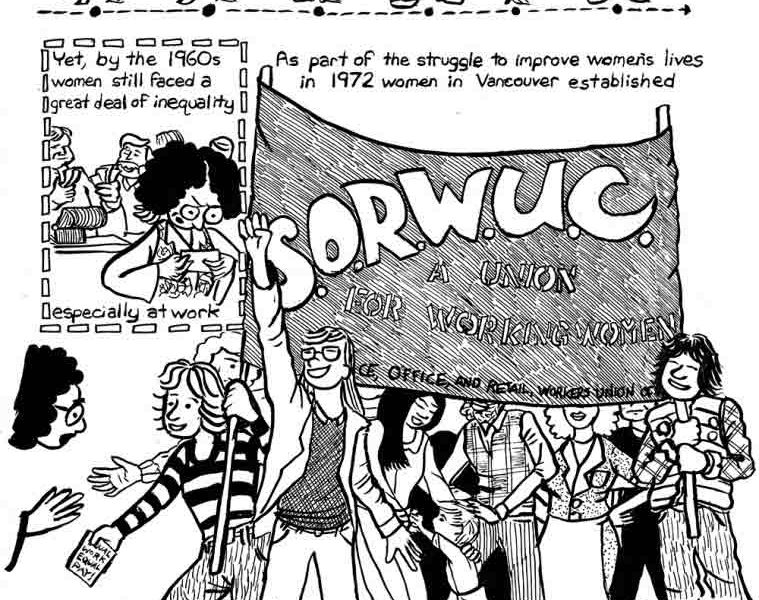 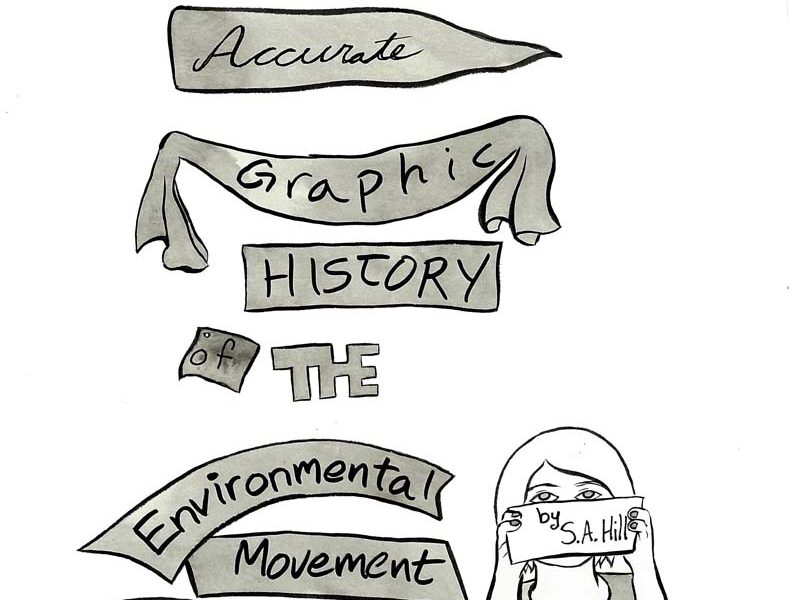 Project #7: A Brief, Accurate Graphic History of the Environmental Movement (Mostly in Canada) 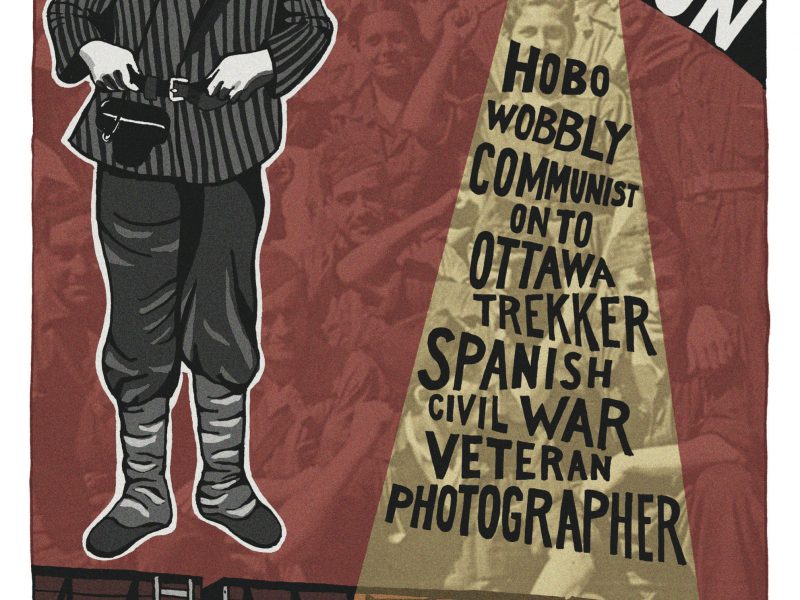 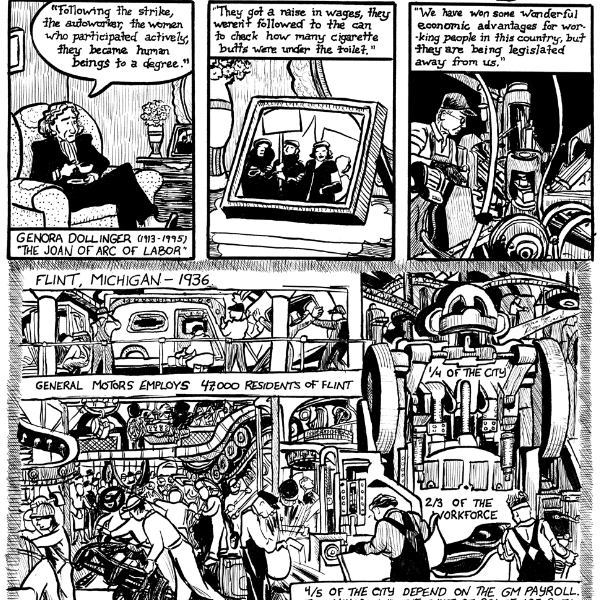 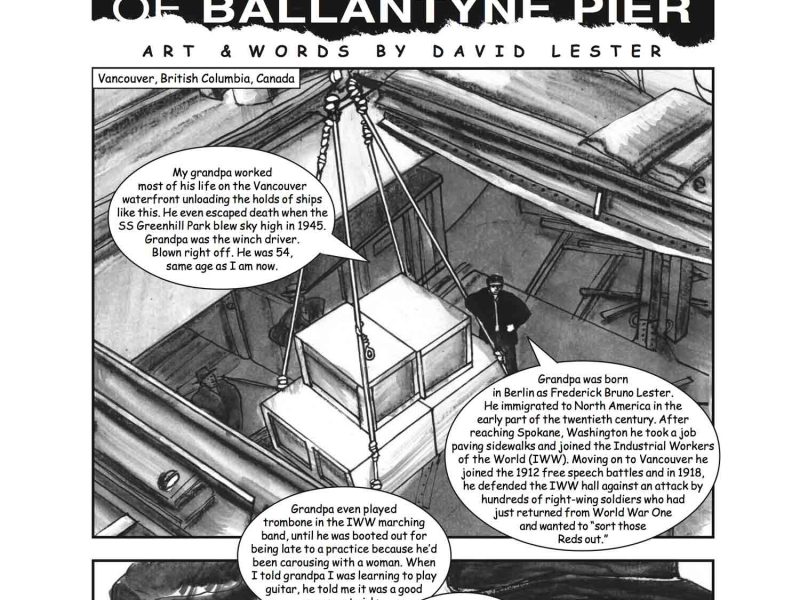 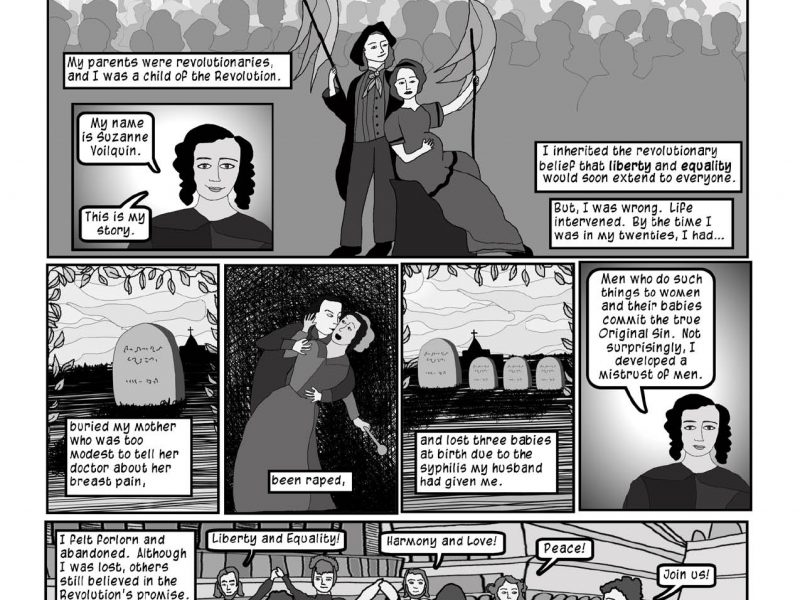 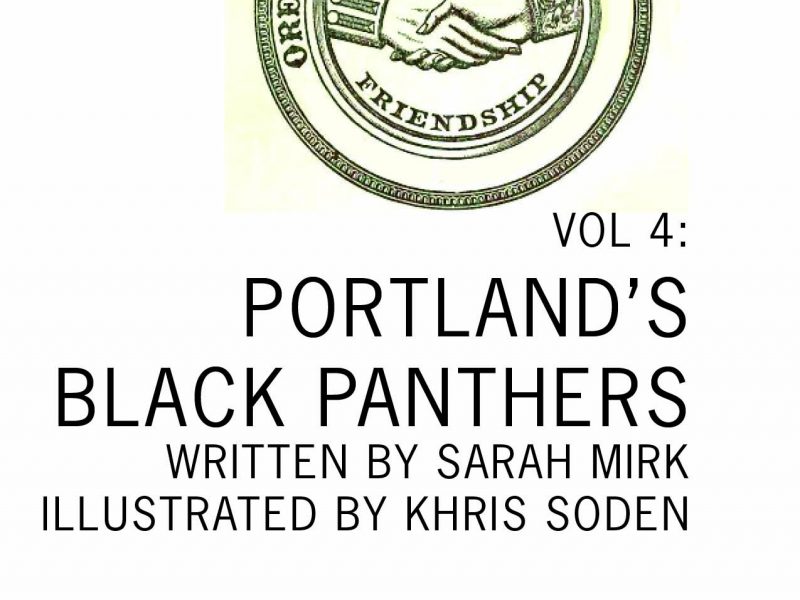 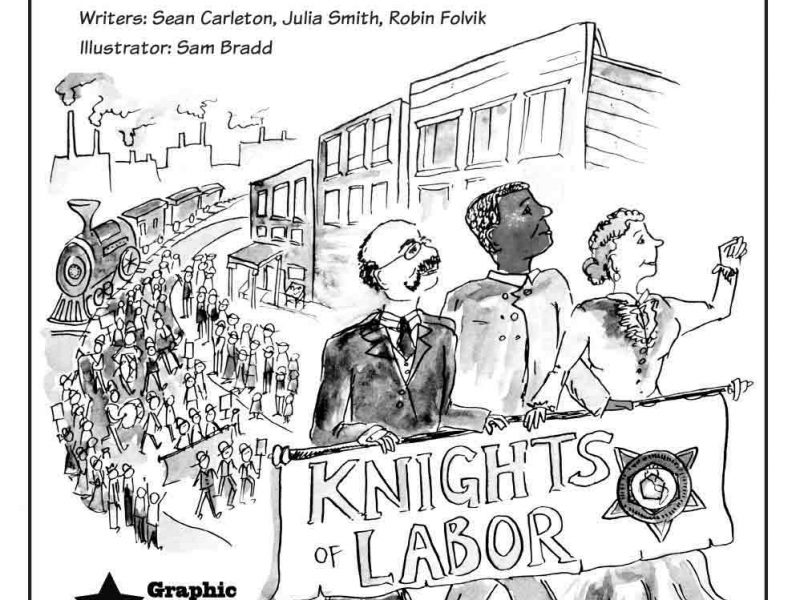 Preview #1: Dreaming of What Might Be Knights of Labor