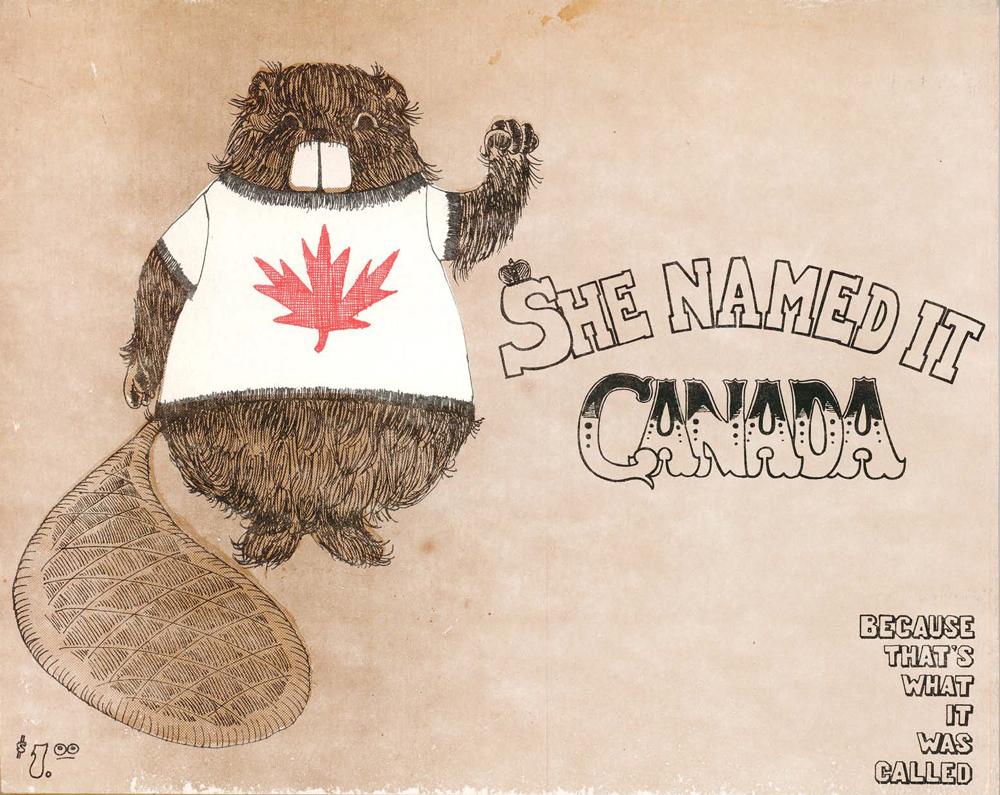 In honour of International Women’s Day, the Graphic History Collective is pleased to share an important piece of Canadian feminist and comics history: The Corrective Collective’s She Named It Canada Because That’s What It Was Called. Below is a copy of the comic book, available online for the first time, along with three special features organized by the GHC: interviews with two of the former members of the Corrective Collective, Cathy Walker and Pat Davitt, and an essay contextualizing the comic book and second wave feminism in Canada by historian Joan Sangster.

When the comic book was first published in 1971, it provided a critical - and quite radical - alternative perspective on the establishment and development of colonial Canada. At the time, the field of social history was just emerging, and so this people’s history would have been a significant departure from the dominant historical narratives most Canadians were able to access.

We thank the former members of the Vancouver Women's Caucus and the Corrective Collective for supporting us and for allowing us to post a copy of this comic. We also thank Robin McConnell and the Canadian Comics Archive for sharing a copy of this comic book with us! Please note that commercial re-printing is not allowed without written permission from the Corrective Collective. 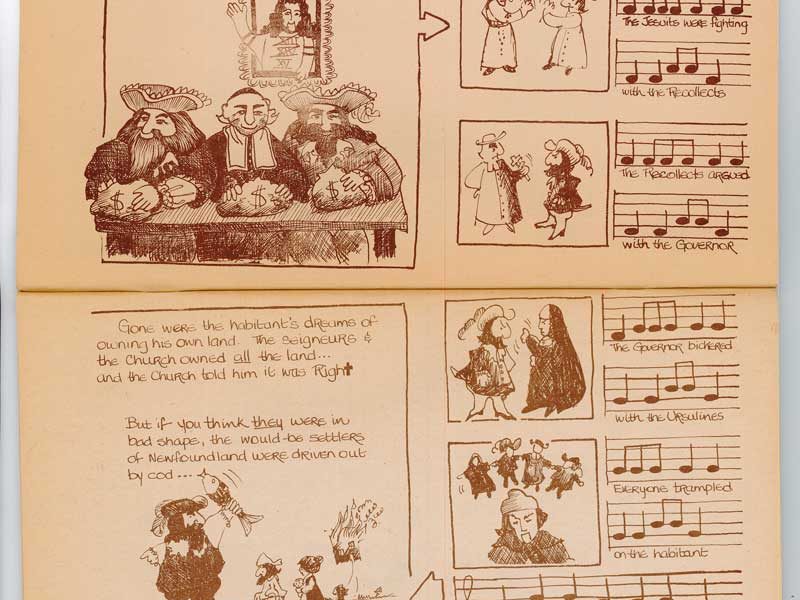 Contextualizing She Named It Canada, by Joan Sangster 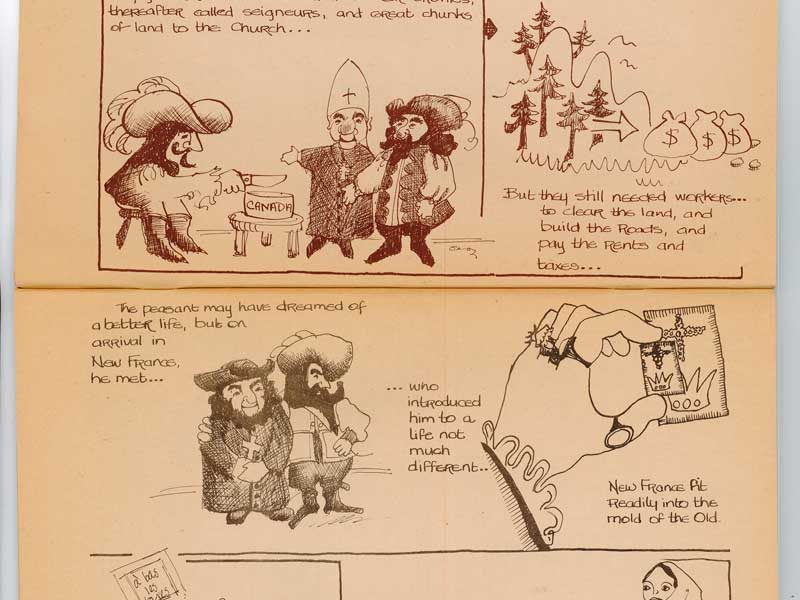 Tell us about the process of creating She Named it Canada. How did you come up with the idea? How did you do the research/writing/etc.? SNIC was prepared for the Indochinese Women’s Conference held in Vancouver. . . . This was a travelling road show of North Vietnamese women who wanted access to American women … Read More 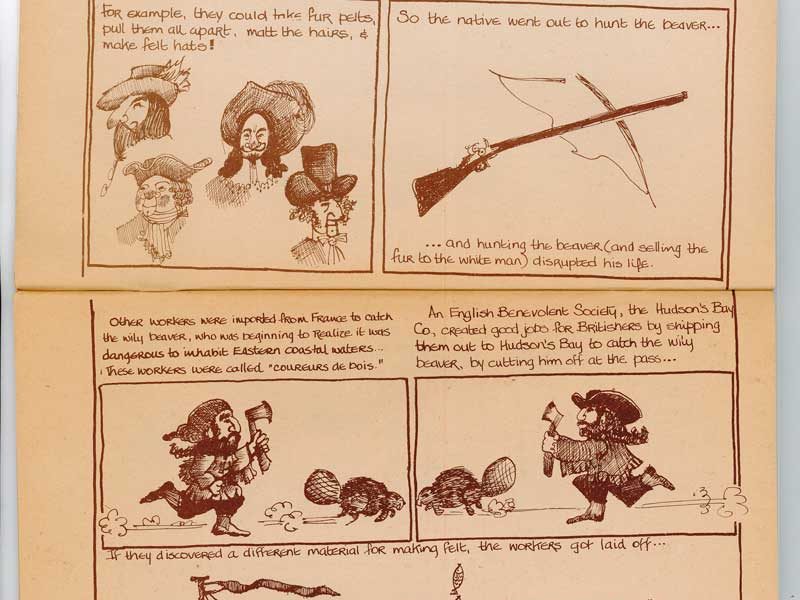 How and why did the Corrective Collective get started? How did you come up with the name? The Vancouver Women’s Caucus was mostly composed of women with a left-wing point of view. It had been formed at Simon Fraser University as part of the Students for a Democratic University, but by the time of writing … Read More